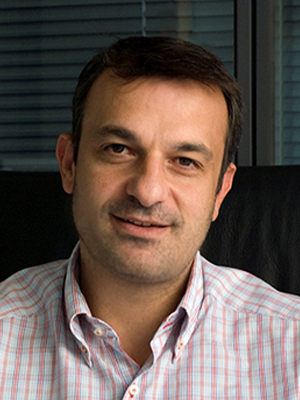 Thanos started his career in 1994, as Financial Analyst in BBDO Athens. He then moved to BGM – the Mediacorp, where he held the positions of Accounting Director.